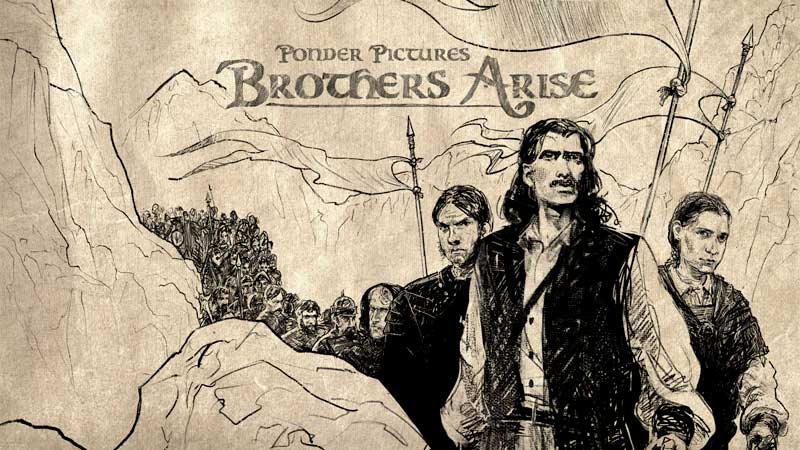 Brothers Arise is a medieval adventure story. But more than that it’s an allegory about spiritual warfare and standing our ground against the enemy. The story was initially inspired by Ephesians chapter 6.

Struggling to hang on to a dying kingdom, an uncertain King must battle against his fears and the memory of past mistakes. Despite the tension with his younger brothers and a small band of faithful warriors, they form a remnant of men desperately fighting for unity and the distant hope of driving out an enemy who has ruthlessly invaded, conquered, and divided their land. 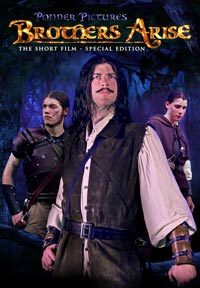